Doc Ford’s Jungle Terrace is our newest location, but a favorite already.

Located on the westside of the St. Pete peninsula in the Jungle Terrace area, we have waterfront views that will blow your mind!  We’re tucked away on long bayou, where the calm breeze flows through our waterfront building with our inside/outside bar with great west facing sunset views! 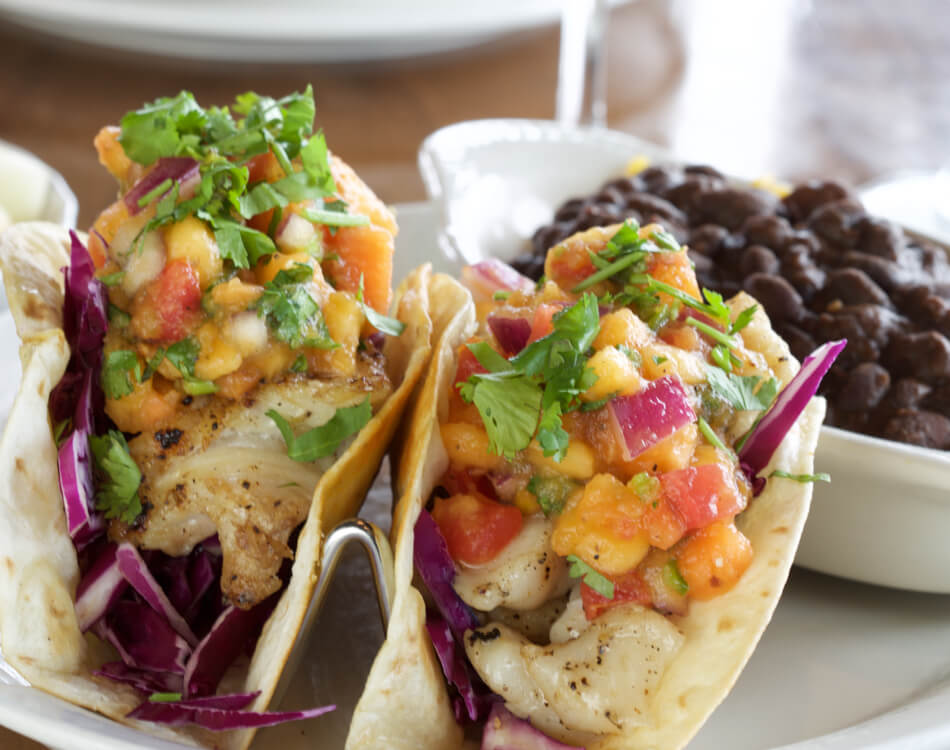 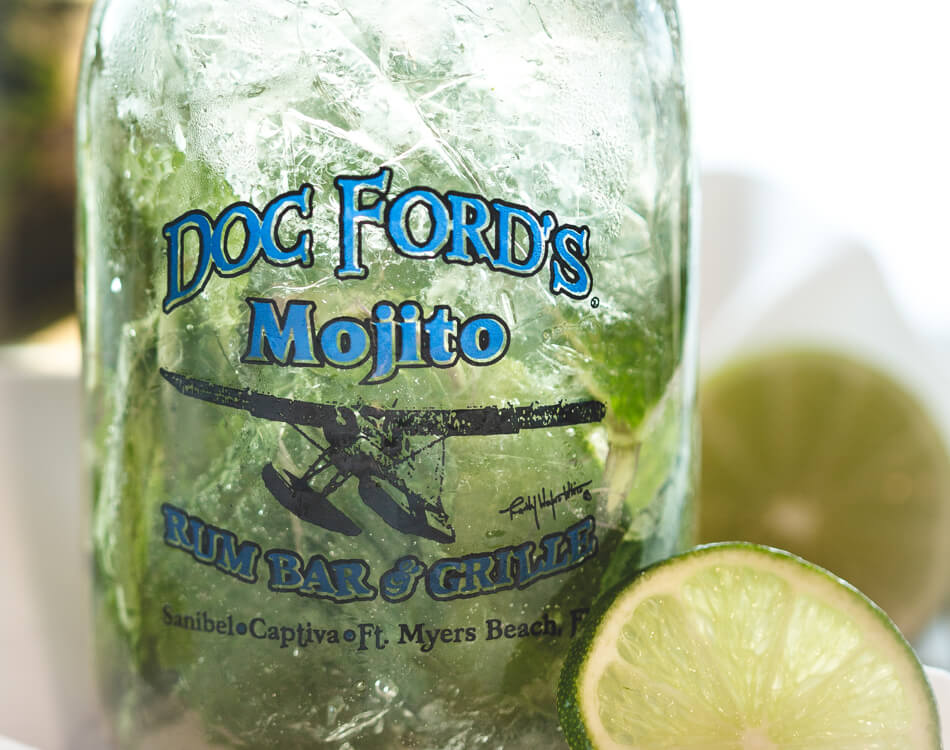 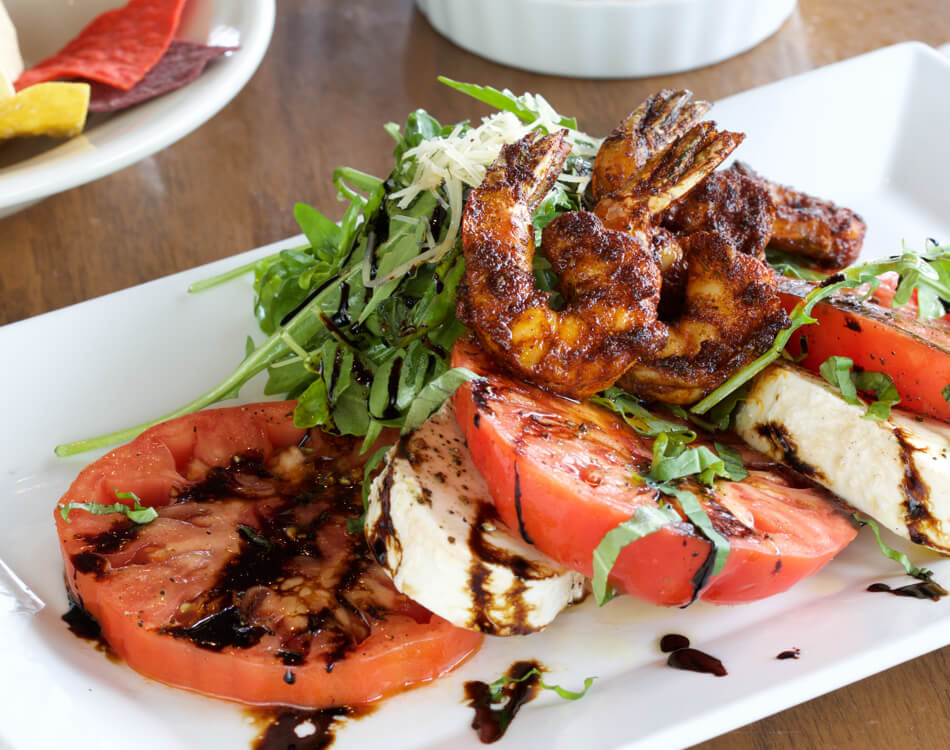 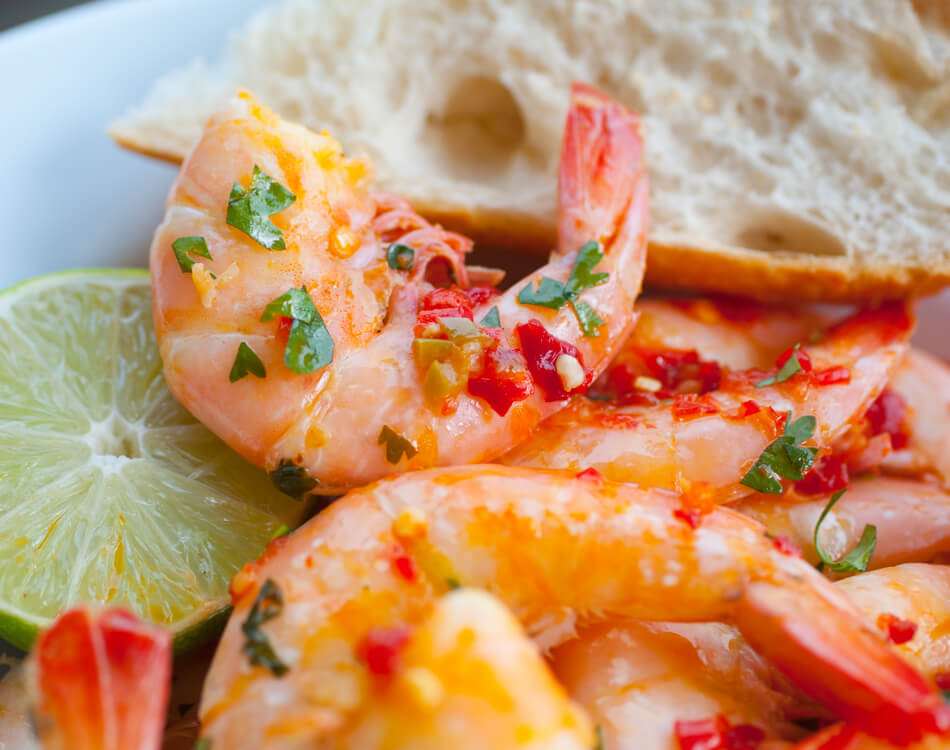 Welcome to Doc Ford’s, the spiritual home of marine biologist Dr. Marion Ford and his Zen-hipster pal, Tomlinson. These two saltwater, baseball and history-loving guys would be delighted you’ve come to our new Jungle Terrace/Bay Pines location — if they weren’t fictional characters.

Trouble is, my novels are fact-based, so I must also admit that this restaurant is not actually located in Bay Pines or Jungle Terrace.

Nor are you. Not if you’re reading this.  Bay Pines is across the bridge, an enclave of classy people surrounded by water on three sides.  And, officially, the Jungle Terrace boundary lies 502-yards south where 40th Ave. attempts to lure inattentive drivers into Boca Ciega Bay before it dead ends.

So where are we exactly?

Let us turn to history for an answer that allows us to ignore bridges and maps and choose a location name for ourselves.

First stop is Jungle Terrace Civic Association’s excellent webpage. There, historian “Steve-Of-The-Jungle” Elftmann (his chosen name) provides a timeline he spent years compiling, yet he’s allowed me to steal it in return for a free drink or two.

As early as 1906 the St. Pete Times advertised lots for sale in “The Jungle,” a wild stretch of bayfront vacated in the 1600s by the indigenous Tocobaga, and the Spaniards who decimated them.

From 1913 into the 1930s, the area flourished.  The Jungle Hotel (now Admiral Farragut Academy) opened as did The Gangplank, a rum-running speakeasy on nearby Elbow Lane.  This attracted celebrities such as Al Capone (probably) Babe Ruth, and two of the era’s best-known writers, George Ade (humorist) and Rowland Ashford Phillips of Nick Carter Detective fame.

On Elbow Lane is another historian, David Anderson, whose family has owned the Jungle Prada archeological site for decades.  His tour of shell mounds built by the Tocobaga is a must.  Ancient places like this are dear to me and why Doc and Tomlinson often explore Florida archaeologies. An example is Ten Thousand Islands, my novel about a child who dies tragically after unearthing a “gold medallion of strange design.”

It’s true.  It happened.  I know because, a few years ago, I donated that rare artifact to the Florida Museum of Natural History in the name of the child who
found it.

So, imagine my surprise to find a wooden replica of the same medallion at the Jungle Prada site, 1.5 miles from where you now sit.

Wow.  Talk about a mystical thumbs-up. Maps disagree, historians might not, but Tomlinson would insist that karma has gifted our location with a name based not on caprice, but on dumb luck and serendipity.

So welcome to Doc Ford’s Jungle Terrace Rum Bar & Grille. By virtue of being here, you are a now member of the same fun, quirky, excellence-driven characters who populate this restaurant and my novels.